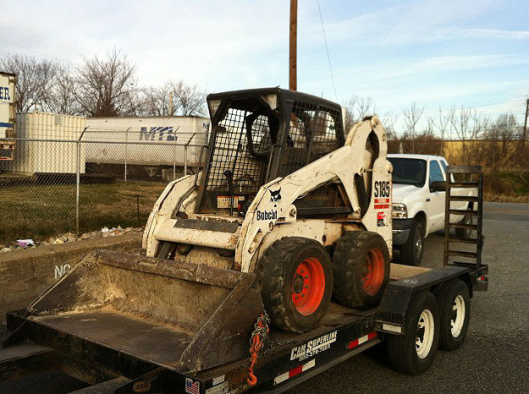 Had a client come to see me about collecting on a judgment. He had an order from the court for the judgment debtors to return specific commercial equipment to him.

However, the debtors are concealing the equipment from the creditor. Sheriff can’t find it. Sheriff turns in the writ of execution unserved. He turns to me.

I got a NCGS 1-352 Examination of the Debtor in court today. We grilled the debtor on the whereabouts. Because the procedure is not used often, the Court was instructed by me on its powers, including power to arrest the debtor if they keep concealing the property. Several of the attorneys in the courtroom approached me later and said they had never seen this kind of hearing.

Getting a judgment for a client is Step One. Actually collecting on a judgment is the Second Step and equally important.